Let’s make earth great again! A follow-up to the film Iron Sky (2012) in which Nazis plan to take over the world after lying dormant in a secret military base on the moon. Twenty years after the events of Iron Sky, the former Nazi Moonbase has become the last refuge of mankind. Earth was devastated […] 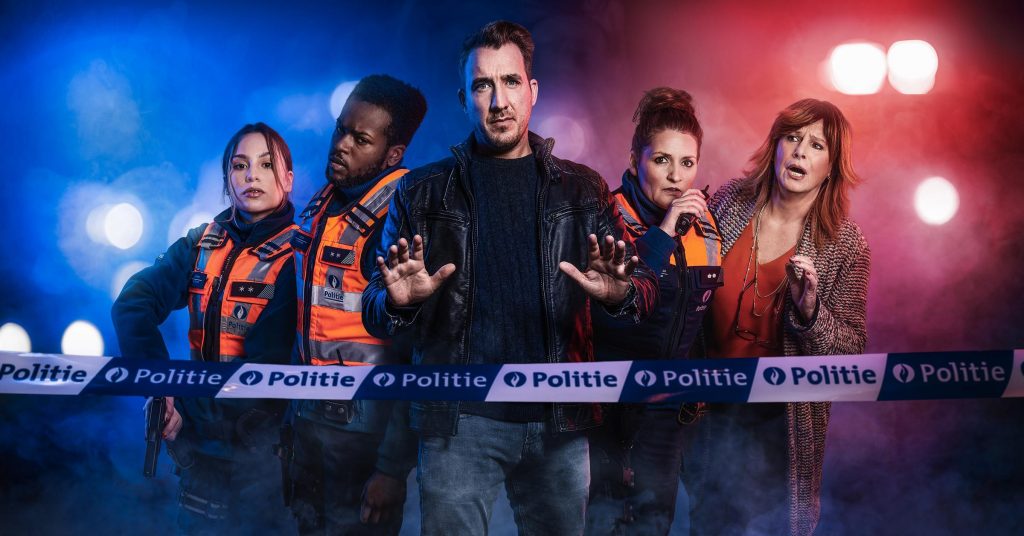 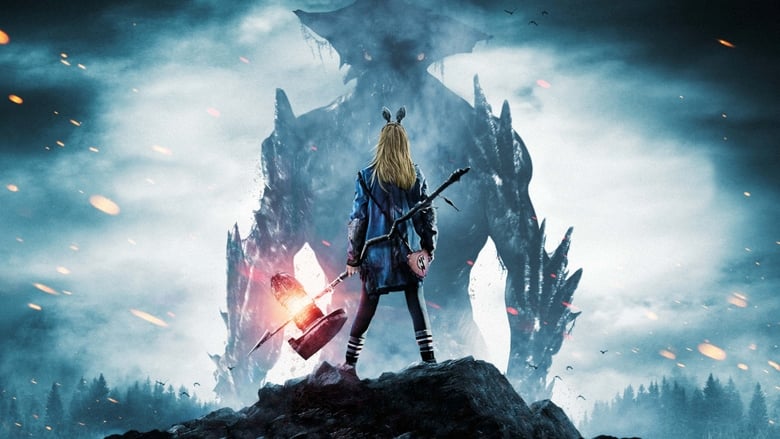 Barbara Thorson struggles through life by escaping into a fantasy life of magic and monsters. Twelve-year-old Barbara Thorson flees from reality, living in the imaginary world of fantasy and magic, where she fights with giants. Her family does not understand her, peers do not like her, and she irritates teachers. And only recently moved here […] 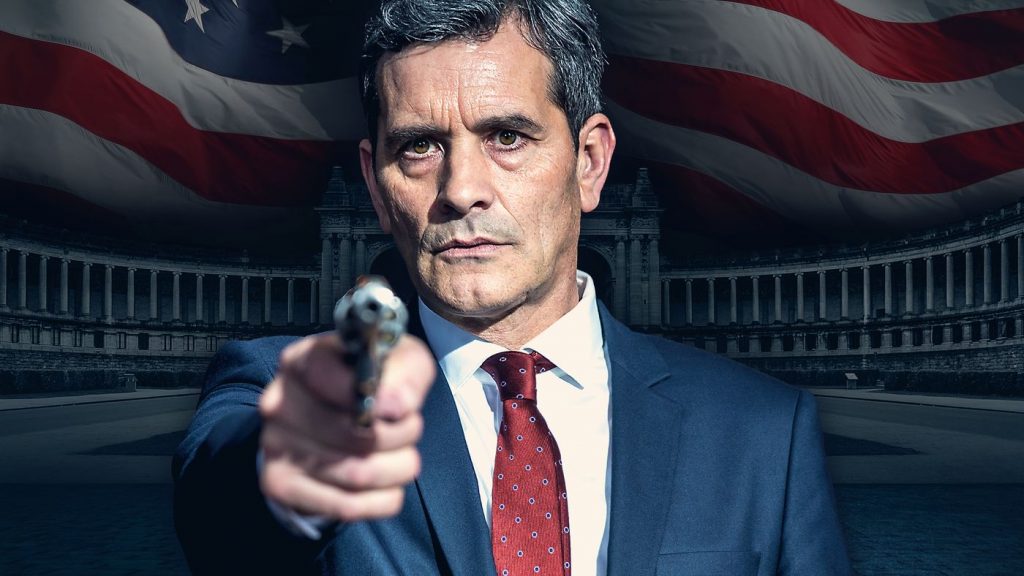 After years of imprisonment, DDT is released. The former garage owner practically immediately runs into Boma and manages to strip him of all his possessions through a game of cards. This causes the perennial feud between DDT and De Kampioenen to flare up again. Meanwhile, Marc and Xavier travel to Thailand to get Oscar back […] 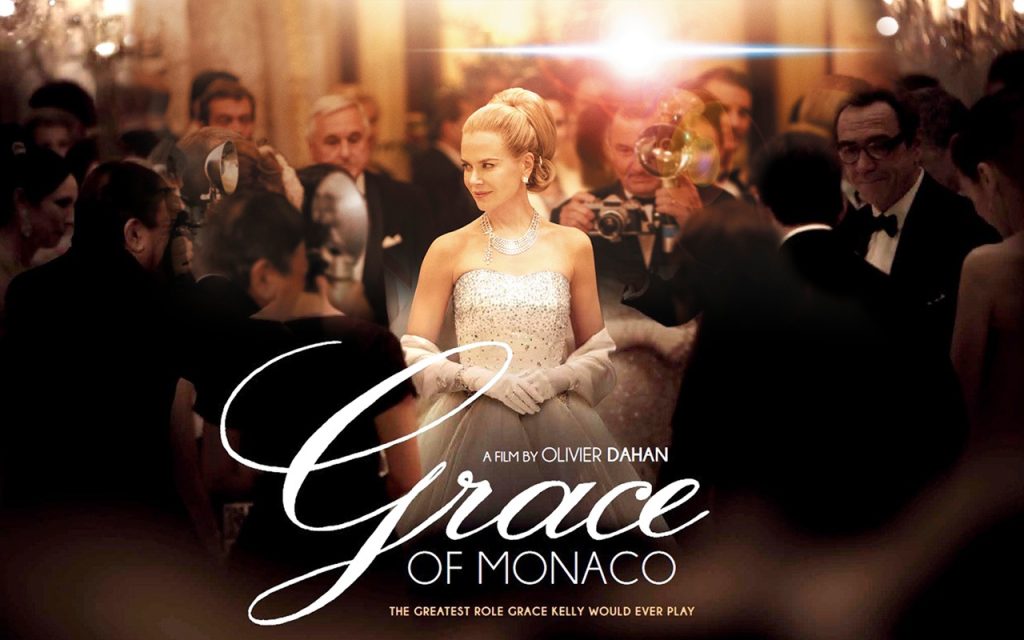 The greatest role Grace Kelly would ever play. The story of former Hollywood star Grace Kelly’s crisis of marriage and identity, during a political dispute between Monaco’s Prince Rainier III and France’s Charles De Gaulle, and a looming French invasion of Monaco in the early 1960s. Release date: May 14, 2014 (France) Language: English – […]