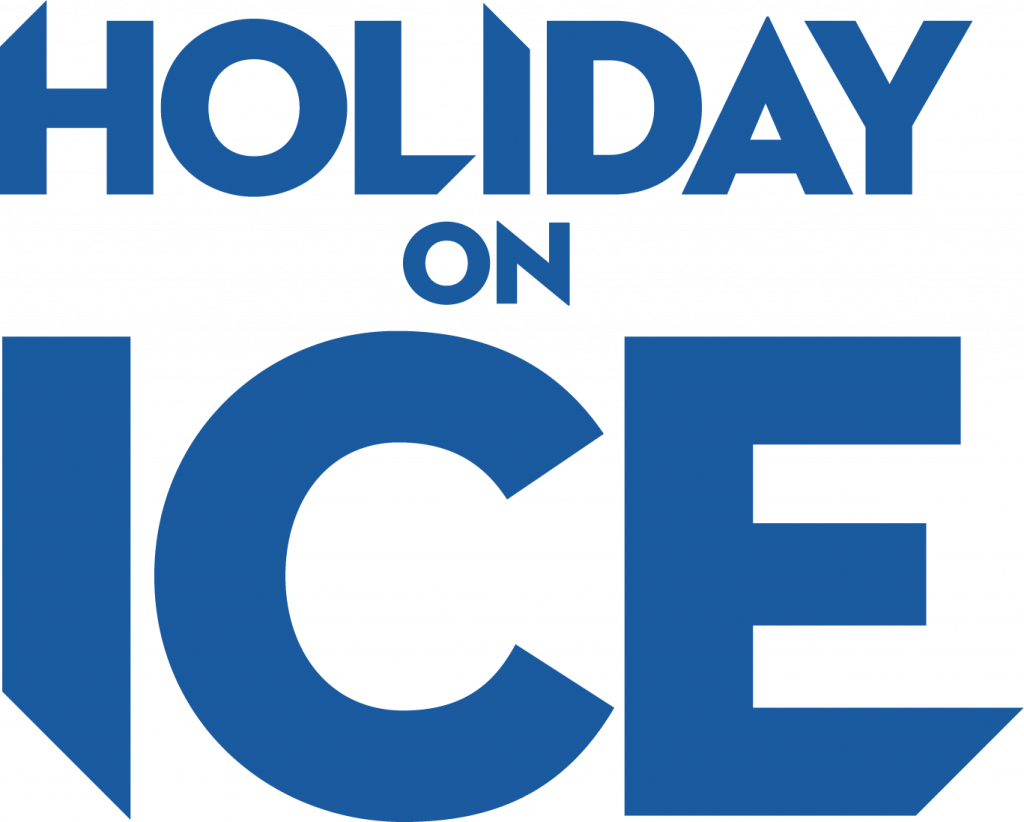 The undisputed global market leader in ice entertainmentand the largest touring ice show in the world. Since their first show in December 1943, Holiday On Ice has developed from a small hotel production in the USA to a globally active ice entertainment producer. Rehearsals in AED Studio 7 Shows: A New Day Supernova Time Atlantis […] 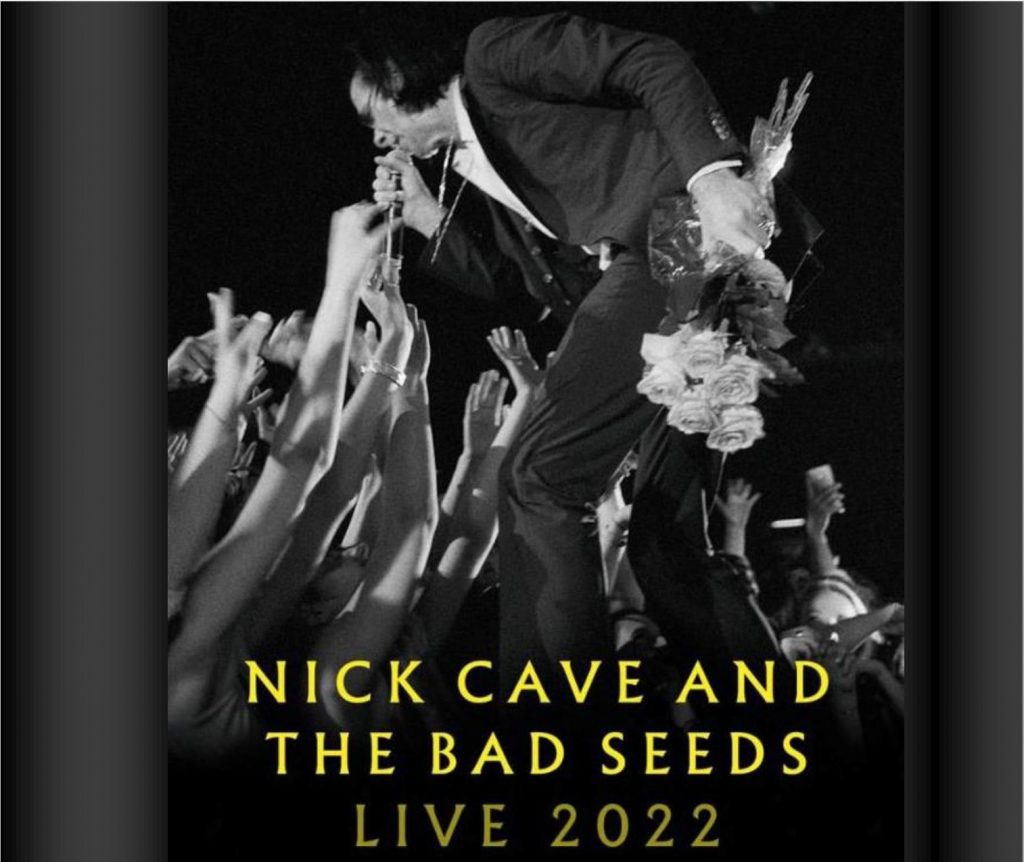 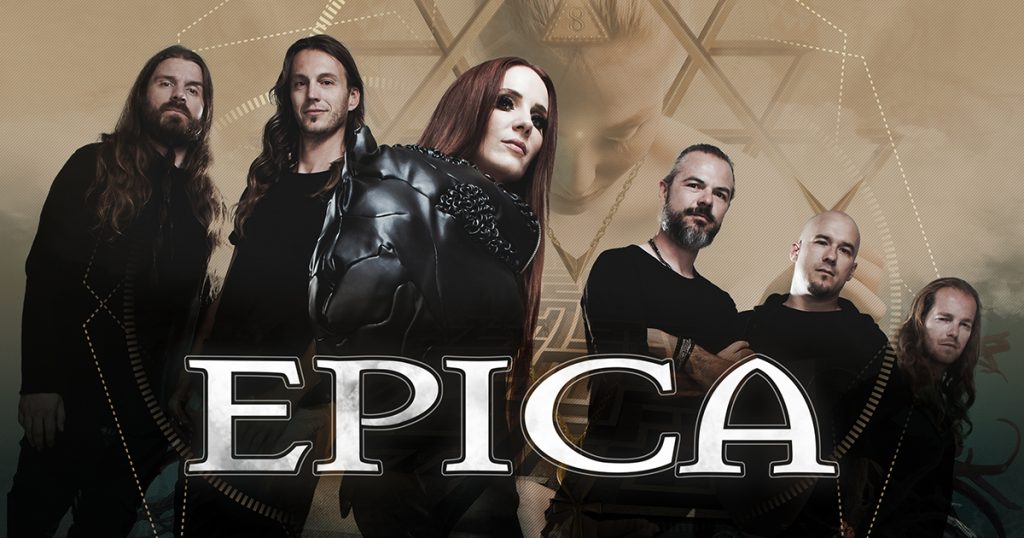 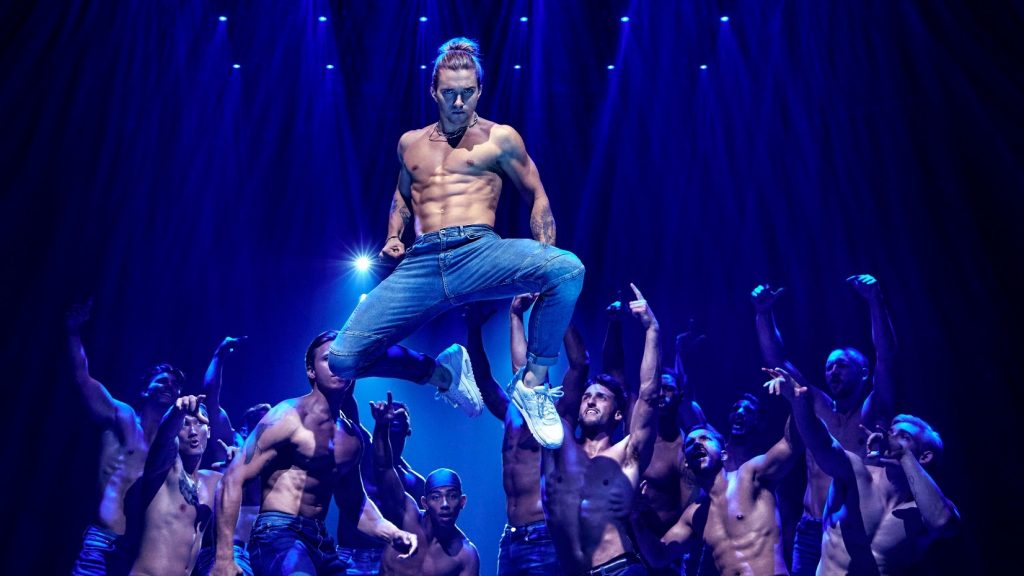 Conceived and directed by Channing Tatum, Magic Mike Live is an immersive, thrilling, live dance and acrobatic spectacular based on the hit movies. With a cast of incredible dancers, Magic Mike Live is equal parts empowering, exhilarating and unexpected. 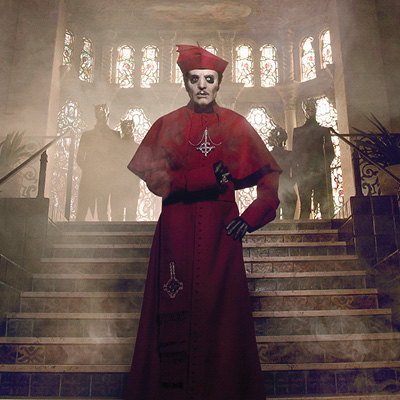 A Pale Tour Named Death was a concert tour by the Swedish rock band Ghost in support of their fourth studio album, Prequelle. Before the tour had been announced, two arena shows in Los Angeles, California, and New York City had been announced. The official tour was announced on 11 June 2018, began on 9 September 2018 at the Royal Albert Hall in London, England, and concluded on 3 March […] 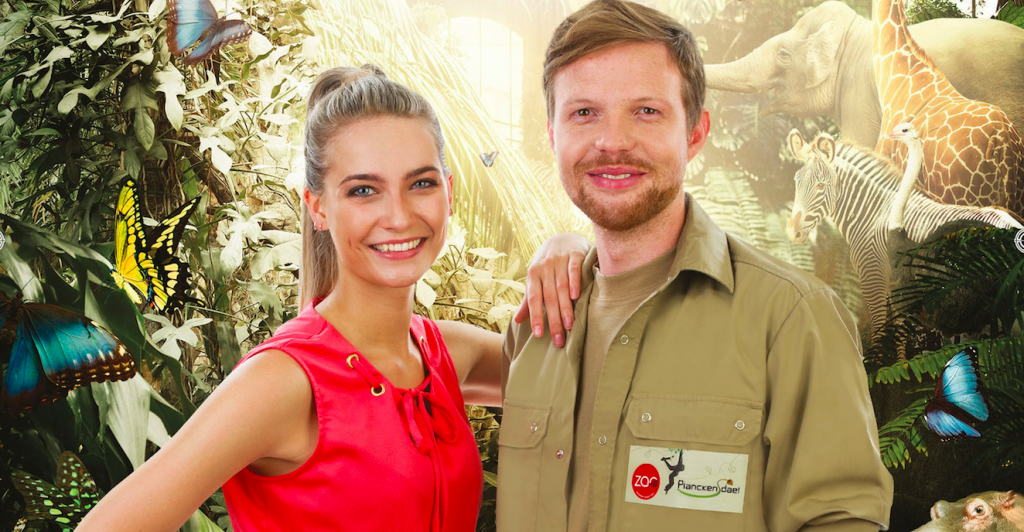 The Zoo celebrated its 175th anniversary in 2018 with the grand musical spectacle: Zoo of Life A warm family story with lots of humour and lots of endearing bits, integrating the animals into the show through modern techniques. This is experiential theatre that expresses the soul of the Zoo. A total of fourteen professional actors […]