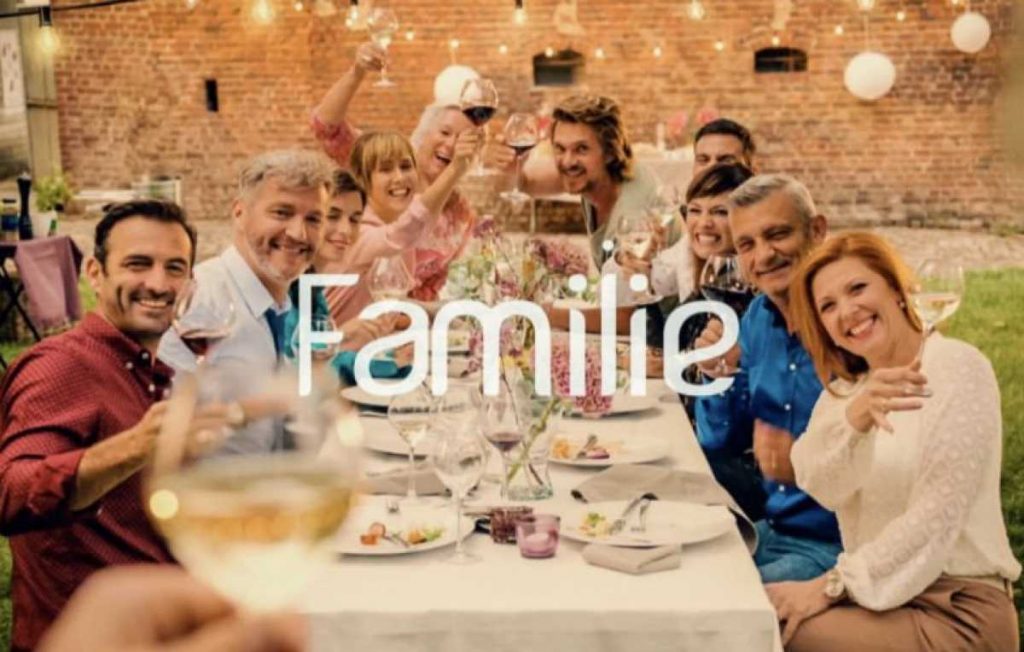 Flemish soap opera about the ups and downs of the Van den Bossche family and their entourage. Produced by Banijay Belgium 2018 – present AED Studios 1 & 2 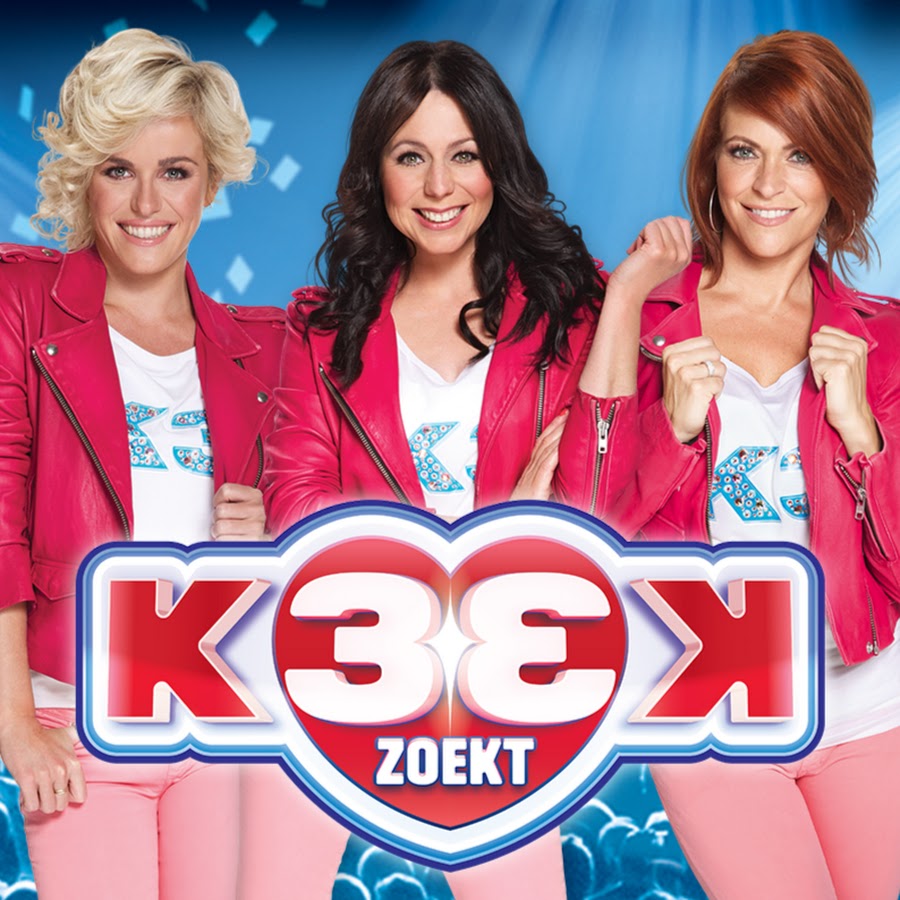 K3 zoekt K3 was a Flemish-Dutch music programme on VTM and SBS6, which was broadcast from 4 September 2015 to 6 November 2015. The talent show searched for three new singers to join the girl group K3. Over 6,000 girls from Flanders and the Netherlands registered to join the singing group. The selections in the […]

So You Think You Can Dance 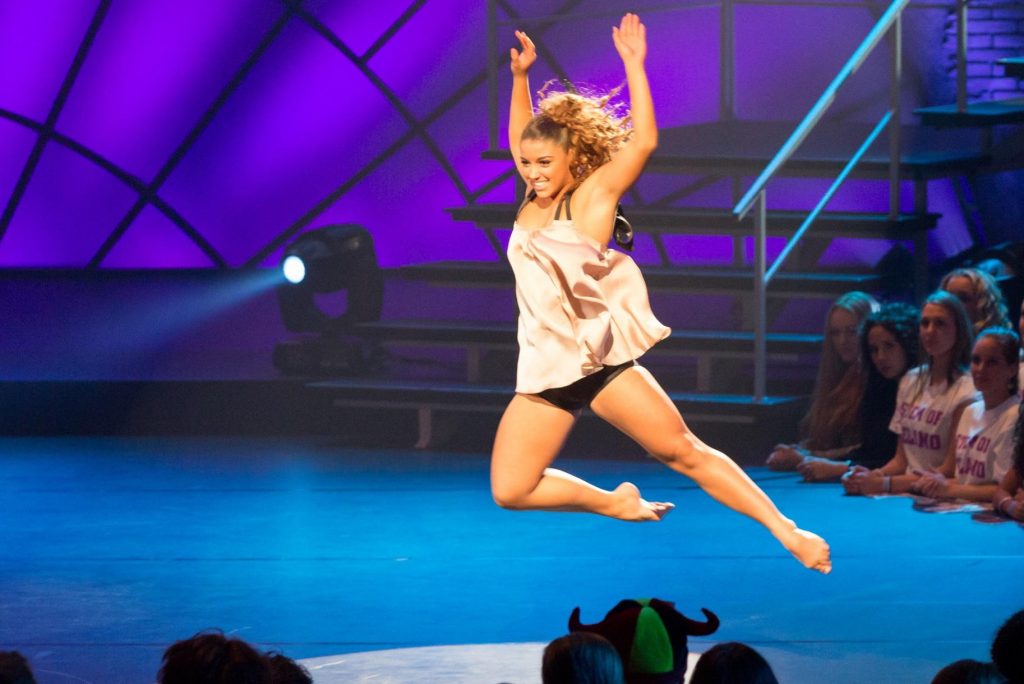 So You Think You Can Dance is a joint Belgian-Dutch dance competition show broadcast on RTL 5 and vtm television stations. The first season was broadcast only in the Netherlands, whereas starting with season 2, the show became a joint Belgian-Dutch production. The show premiered on 4 September 2008 in the Netherlands and expanded to broadcasting in Flanders for its second season […]